Welcome to the NUPLAZID website. This information is intended for US healthcare professionals only.

I am a healthcare provider I am a patient/caregiver

From when you first discuss Parkinson’s disease (PD) psychosis, to how you choose to treat it—

Choose NUPLAZID as your first-line prescription for hallucinations and delusions associated with PD psychosis.

Symptoms of PD psychosis can get worse over time1,2

NUPLAZID significantly reduced the frequency and/or severity of hallucinations and delusions associated with PD psychosis without impacting motor function3,4

Learn about the proven efficacy of NUPLAZID

NUPLAZID has a demonstrated safety profile in patients with PD psychosis3,5

NUPLAZID is contraindicated in patients with a history of a hypersensitivity reaction to pimavanserin or any of its components. Rash, urticaria, and reactions consistent with angioedema (e.g., tongue swelling, circumoral edema, throat tightness, and dyspnea) have been reported.

Acadia Connect helps ensure that it’s easy for your patients or residents to start and continue taking NUPLAZID.

Enroll your patients or residents today 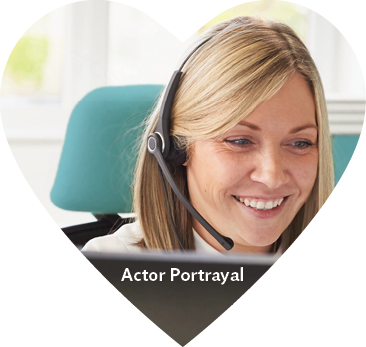 Indication NUPLAZID is indicated for the treatment of hallucinations and delusions associated with Parkinson’s disease psychosis.

NUPLAZID is available as 34 mg capsules and 10 mg tablets.